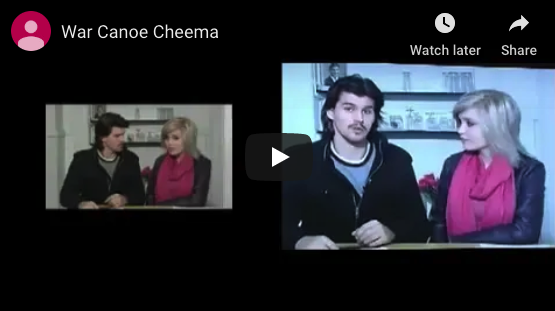 The video starts with a clip from the qualification event for mainstream War Canoe racing to win a spot to demonstrate the canoe at the 2012 London Olympic Summer Games. Cheema canoe club would win the spot.

At the minute thirty mark we see a group of First Nations youth watching the clip of Cheema canoe club qualifying for mainstream war canoe race to attend the 2012 London games. The youth are laughing and watching the TV. The clip ends with "Olympics 2012, HERE WE COME!" title.

First Nation Brother #2 says: "Our 6 man ocean canoe can go faster than that."

First Nation Brother #1 says: "They are not even pulling hard".

Now at the two minute, sixteen second mark the video segments to a news clip from a local news station in Halifax who is doing a segment on the Cheema canoe club mainstream war canoe event.

The news women anchor says "they are heading to the Olympics that is in London England this summer. They won't be competing though".

The news man anchor says "that's right they are going to be demonstrating the sport that Nova Scotia is well known for. War Canoe Racing!.

The new women anchor says "Nicole .... has this report and knows just how tough a sport it is.

Nicole starts by saying: "This is the second workout today. These paddlers were up at 5:30 this morning to train. They're in high school all day and now they are in the weight room at the Cheema Aquatics centre in Waverley. They train this hard nine times a week. Their only day off is Sunday. So far their hardwork has paid off. They won the National Championships this Summer. Among the 14 members are a brother and sister.

The Brother says "I looked over and said you know were not finished yet .We we're like two seconds and so I was like oh my god!.

Nicole says "next August these two will be putting a war canoe in the water in London, England. They are going to demonstrate their sport.

At the same time this news clip is playing, the First Nations youth watching it are shaking their heads listening to each word intently. As the white youth carry out their mainstream war canoe in the video segment. First Nation Brother #3 over talks the news segment and says "its not a war canoe".

The sister in the news clip says "I think its great that we are going to the Olympics with like your best friends and my brother. its great, it's crazy.

The news segment is now on the Coach who says "War Canoe is about passion really, its a very uniquely Canadian thing and maybe it's just a little less technical standpoint and maybe a little more heart is how I would explain it". To which the First Nation Brother #2 says "ask him where the war canoe comes from".

Nicole continues with "to the paddlers it feels like they are hitting a wall. over and over again.

A female paddler from the mainstream war canoe says "it doesn't matter what side you are on. The ultimate price is you are not feeling well, it's just i don't know. It's just like a really good feeling." to which First Nation brother #2 responds, "try paddling that for nautical miles".

Nicole continues by saying "Nova Scotia is the power house of War canoe...... and Cheema has a history of sending paddlers to the Olympics". At this point in the video the First Nations youth are over talking the video in disbelief and you can no longer hear the news clip.

At this point a male paddlers from the mainstream war canoe appears on TV and says "I like that it shows you can cooperate with people and share the victory at that". To which First Nation Brother #2 responds, "you don't know the meaning of war canoe". The male paddler continues on the news clip "you don't have to compete against each other all the time.

Nicole continues the segment with saying "these young people don't get a lot of sleep and keeping up with school can be a challenge. But they're determine to continue the gruel and pain even after they go to the Olympics.".   The clip then shows the mainstream paddlers carrying their war canoe back into the clubhouse storage. To which the First Nation Brother #1 says "you don't even know how to carry a war canoe. You are suppose to carry it over your shoulders. 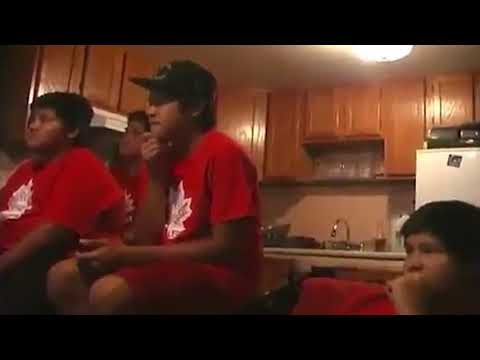 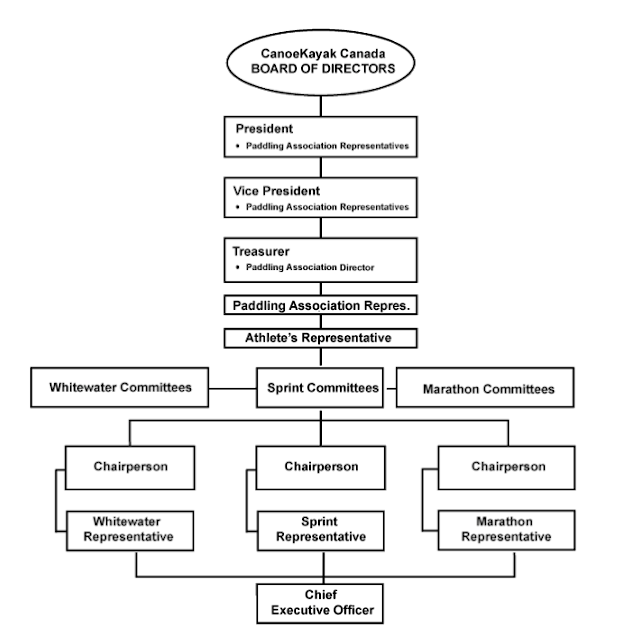 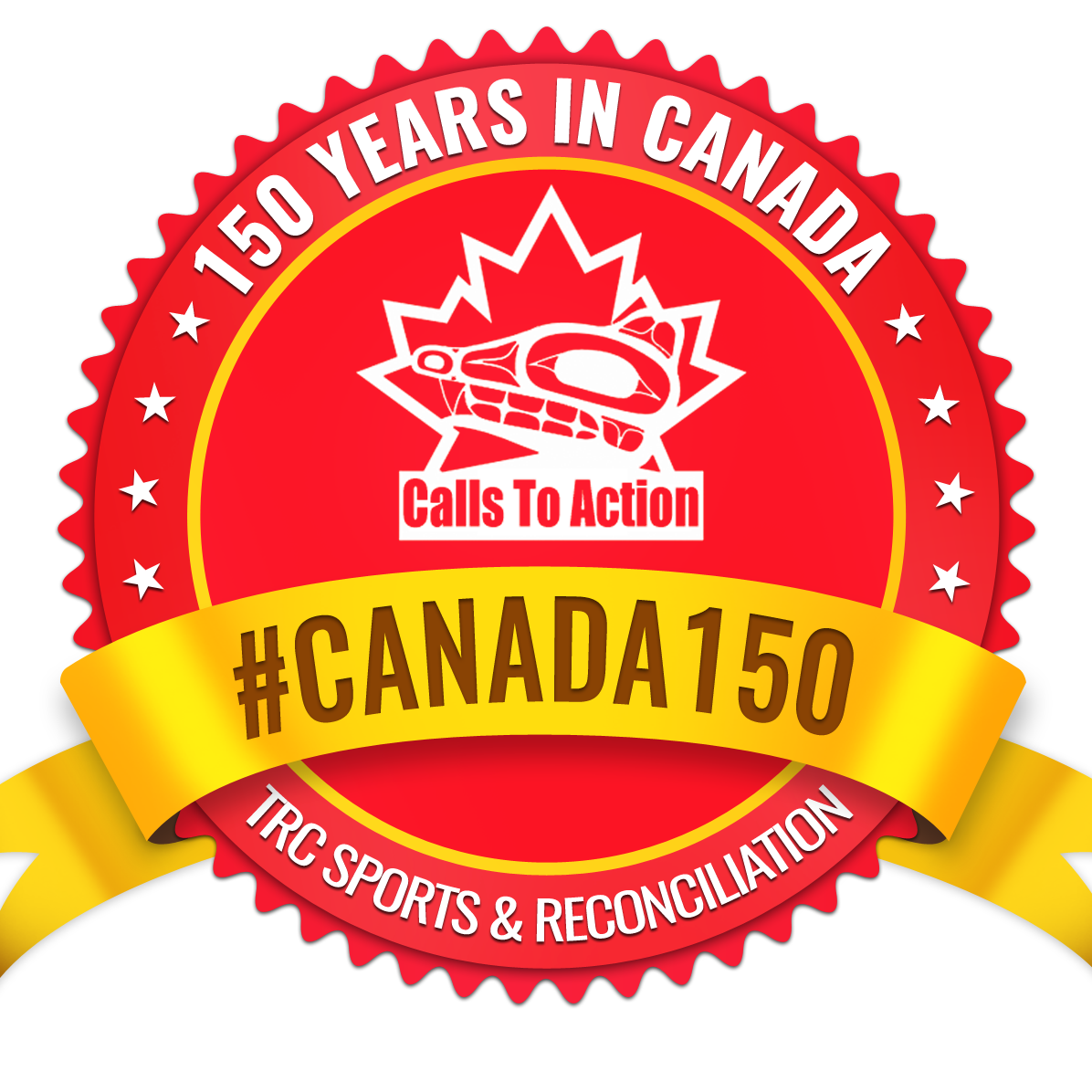